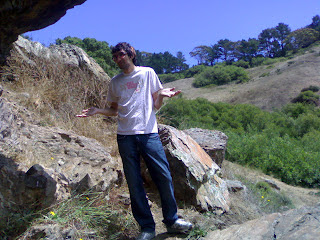 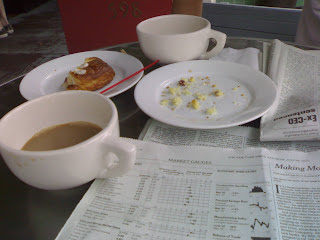 Breakfast in glen park.
at 1:59 PM No comments: 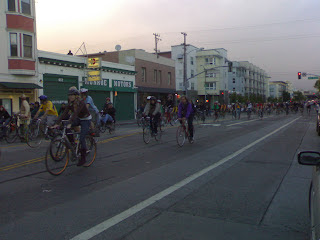 i am never playing risk again 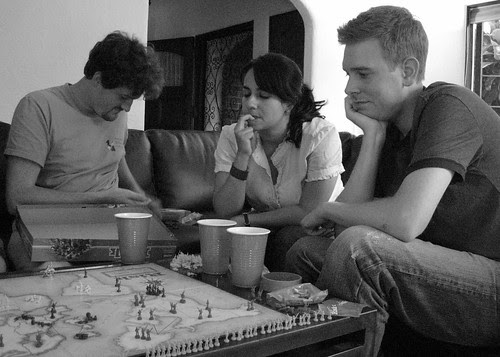 I went on a rampage and kicked Steve out of South America. It took forever because he was unable to roll the dice and properly land them in the box top. I lost many armies.

fashion magazines are evil.
at 5:26 PM No comments:

"I Am the Very Model of a Modern Major Googler"

the youtube video is just audio, but it's still hilarious! Done by Lauren Weinstein:

short version: both these movies are AWESOME. Go see them.

I absolutely loved transformers. I very vaguely remember the cartoon, and I think I had a transformer toy as a kid. Other than that i don't really have a strong connection to the cheesy show of the 80s, so I think it helped that i didn't come into the movie with a lot of expectations. Well, strike that, I came in with expectations to see a lot of things get blown up. It is a Michael Bay movie. This expectation was completely satisfied, and I think that Shia LaBeouf was great and helped the movie be a little quirky instead of just totally over the top. Also I like him and it intrigues me to see him grown up given that I used to watch Even Stevens on the Disney Channel in the summers at home with my sister. Nothing beats watching a giant truck barreling down the highway morph into Optimus Prime (plus momentum). Though as one person pointed out if you're really fond of the law of conservation of mass this might not be the movie for you.

Ratatouille was completely adorable. Great story, great humor, and Pixar is really outdoing itself with the animation. We got lucky and saw this on a digital screen. I haven't seen it on a regular screen so i can't compare, but the fur on the rats was so realistic. It's incredible. And I love that I kept alternating from being grossed out by rats in a kitchen to feeling empathy for the little guys. Just beware: you will be STARVING after this movie. I was looking longingly at all the animated cheese and wine. I highly recommend Cafe Claude for dinner afterwards. Also, I really need to go to Paris.
at 4:08 PM 1 comment: 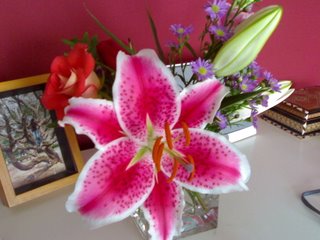 That i put together yesterday and made me a little less cranky when i got home from work. flowers are nice. and smell good.
at 10:12 PM 3 comments:
Newer Posts Older Posts Home
Subscribe to: Posts (Atom)