bears in the superbowl! 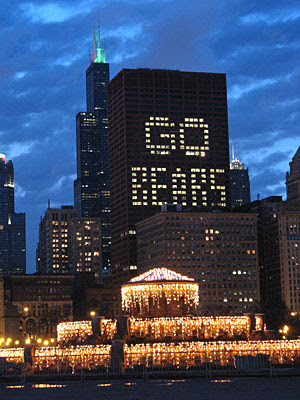 Yes, it's real. picture borrowed from http://steveandamysly.tannerworld.com, read about the interesting process of setting it up here.

It was a pretty exciting game, too. The Saints didn't have a chance when it started snowing.
at 9:29 PM No comments: 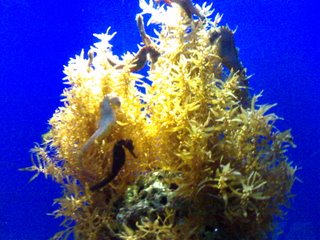 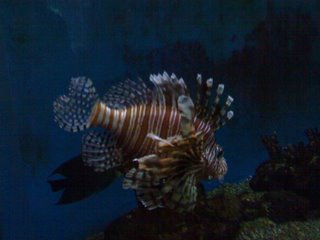 At the California Academy of Sciences. Highly recommended for their 3rd Thursdays.
at 10:41 PM 2 comments:

This is the mother-killing radio station (seriously) that caused the death of Jennifer Strange, 28, mother of three children:

I think it's just FANTASTIC that they put up that letter, and then the second you click beyond it you get the rest of their overhyped graphicked site.

Seriously, if you know nothing about this, it's just terrible. Some IDIOTIC radio show decided to hold a contest for a Wii, where contestants were required to drink as much water as they could and not go to the bathroom.

I especially like the fact that there are audio recordings of the DJs doing the following:

1. joking about water intoxication
2. saying it's not their fault if anyone dies because they all signed release forms
3. saying maybe they "should have researched this"
4. making fun of jennifer for her enlarged stomache.

KDND 107.9 in Sacramento. I hope they get sued so badly their owners will never recover, and every single person who allowed this idiocy to happen never gets a job again.
at 5:50 PM 1 comment: 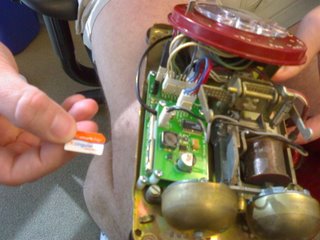 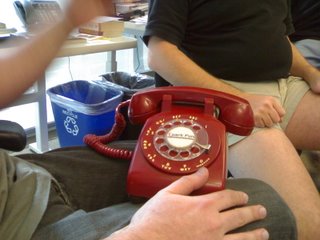 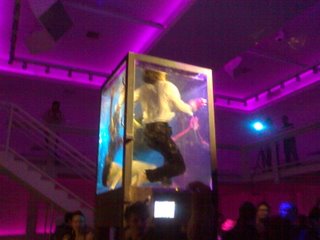 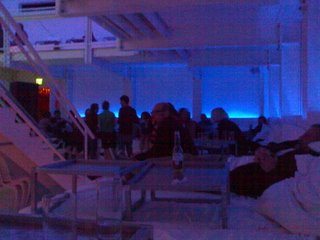